Why NDAs are crucial for your evolving business 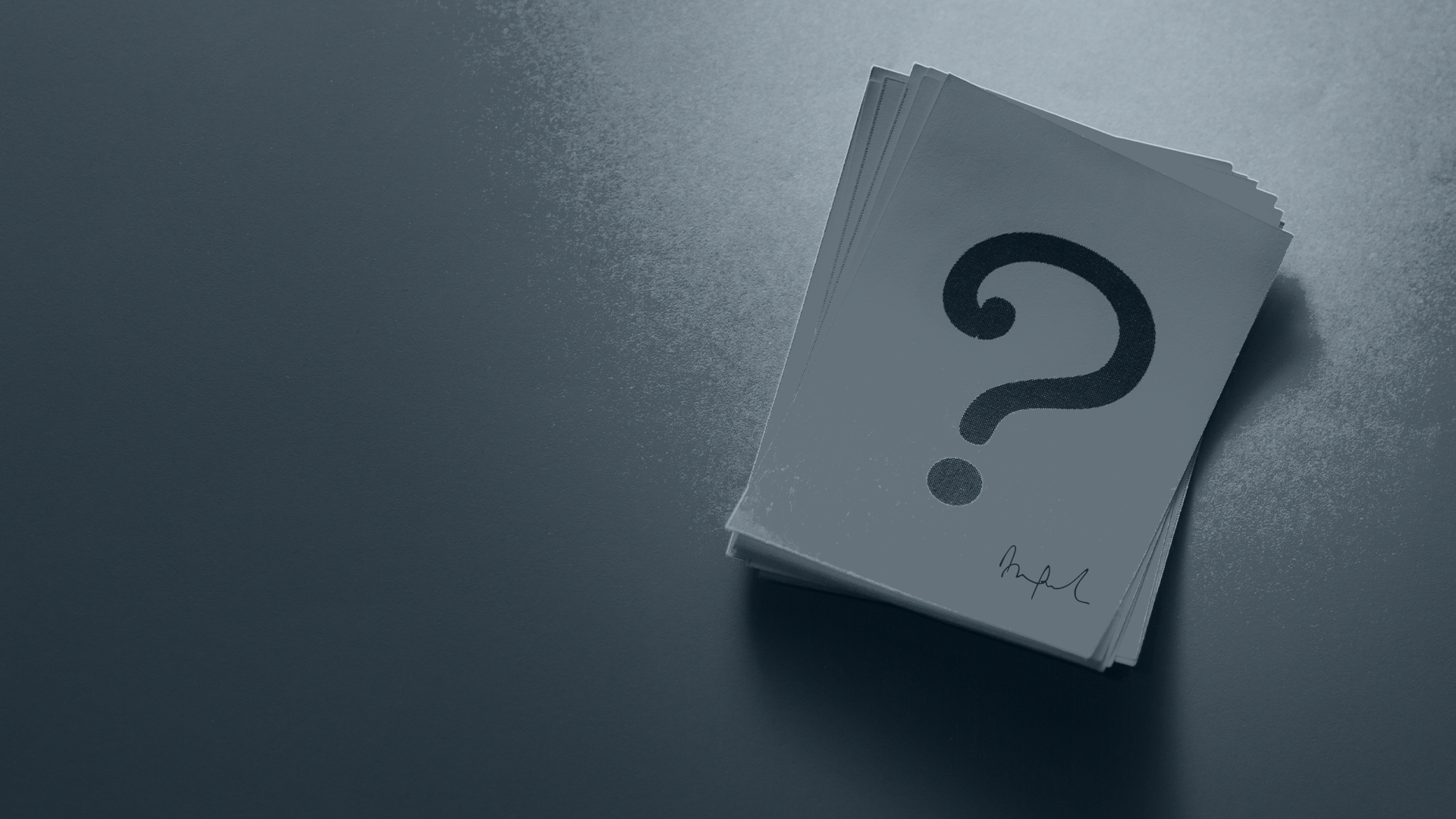 Centered in law, NDAs (non-disclosure agreements) need to find a place in your legal department, yesterday. NDAs are drafted to protect the interests of one or both parties writing it, who may wish to keep certain information private and/or from being shared with competitors. However, an NDA does not mask information that has already become publicly shared information.

NDAs through the decades

NDAs have come a long way from being mere tools with which to protect confidential data and information. What started out in the early part of the 1900s as a nonverbal agreement has evolved into a concise and binding written contract to protect both parties’ interests. Over time, NDAs were included as part of standardized procedures at tech companies, in part to protect proprietary data. NDAs then made their way into politics, where parties agreed not to divulge secrets about the committees they worked for.

The NDA as we know it was formed around the 1980s, when it became more prevalent and integrated into a company’s hiring processes. Today, an NDA encompasses a more holistic approach by detailing what can and cannot be disclosed and what to do in the event that data and information is unwittingly (or not) shared without consent.

Why is an NDA important to my law office?

The #MeToo movement brought to light the fact that individuals breached NDAs by way of settlements related to misconduct. Further, NDAs were being misused to the extent that agreeing parties had to keep illegal matters secret. With it, the movement brought clampdowns on NDAs and regulated them even more, resulting in virtually water-tight NDAs that do not flout the law.

Either party can speak up about misconduct and illegal happenings, even if an NDA says otherwise, as the justice system has more hold than an NDA does. As attorneys, it’s imperative to draw up NDAs to protect your assets, data, and information from falling into the wrong hands and to protect your attorney-client privileges.

Parts of a well-structured NDA

The ABA illustrates in detail the components of an NDA that protects assets, information, and the interests of both parties signing an NDA.

Keep your NDAs close, and your information and data even closer with a well written NDA. NDAs go beyond their duty in keeping your assets safe, and provide redress in the event that your information is leaked.

At LegalEase Solutions, we offer your legal department cutting-edge NDA review services to keep your office updated and safe. Let qualified attorneys review your NDAs fast, and for a fraction of what it would cost you in-house!