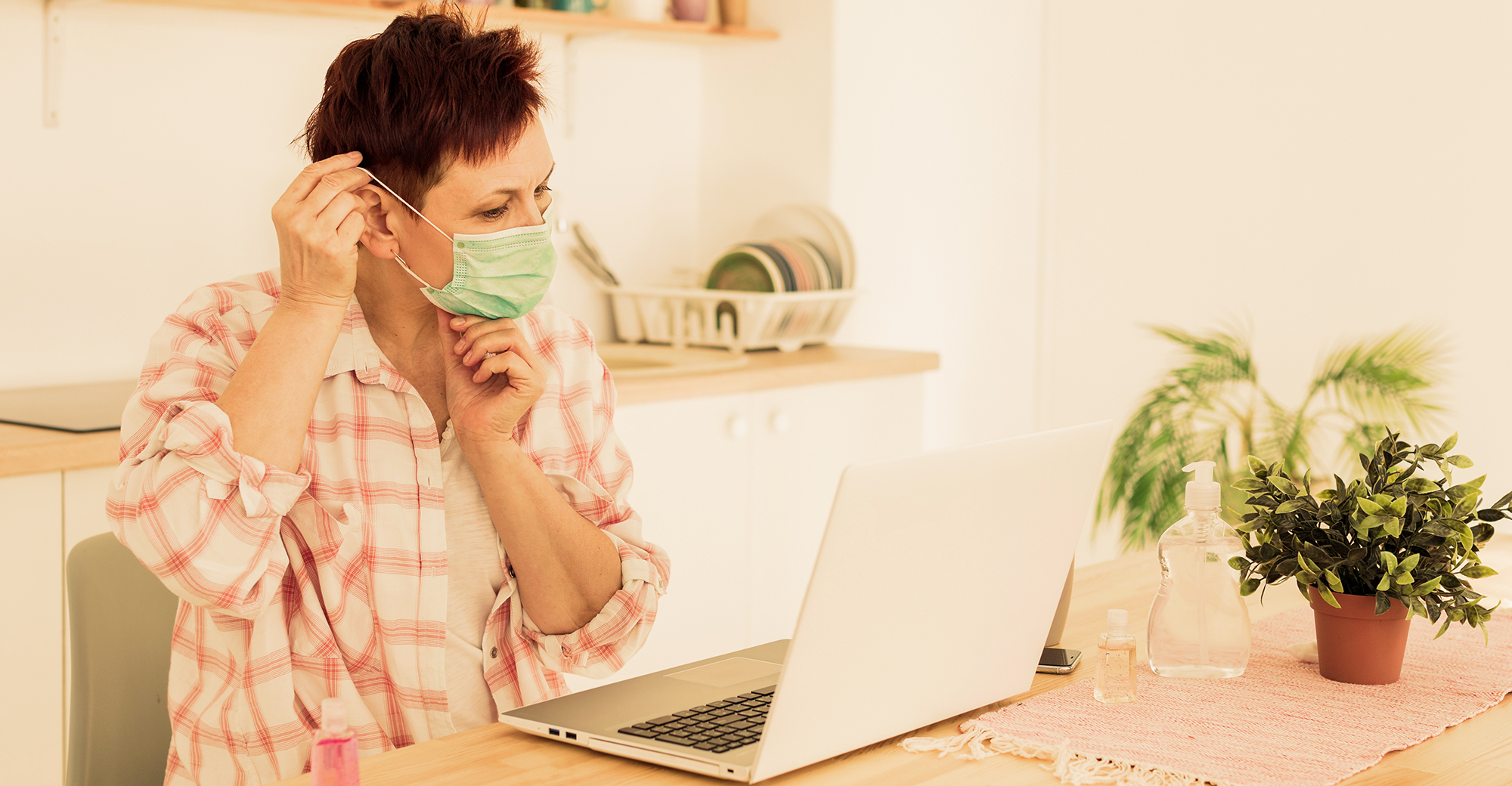 Force Majeure, literally translated, means superior force. In contracts, a force majeure clause defines the scope of unforeseeable events that might excuse non-performance by a party. However, at its core, to excuse non-performance, the non-performing party bears the burden of proving that the event was beyond the party’s control and without its fault or negligence.[1]

The requirements for establishing the existence of a Force Majeure event—an event or circumstance that prevents or impedes a party’s performance of its contractual duties—is usually set out separately in a Force Majeure clause in commercial contracts. These clauses vary from contract to contract. It is essential to check the specifics or language of your clause.[2] The force majeure provision in some contracts might be labeled Act(s) of God or Vis Major. Language governing delay in performance or default might also speak to force majeure.[3]

When performance of a contract becomes impossible or impracticable due to occurrence of an unforeseen event (force majeure), the party successfully invoking force majeure is typically completely relieved of its duty to perform its impeded contractual obligations and from liability for damages for breach of contract. In some cases, the party may also be permitted either delayed performance or part performance.

However, it must be noted that economic hardship or fall in consumer demand do not constitute force majeure.[4] In a situation where an event substantially upsets the equilibrium of the contract subjecting a party to an economic hardship, the party will only be entitled to renegotiate the contract and in certain cases to obtain its adaptation to the changed circumstances.[5]

Points to Consider Before Invoking the Force Majeure Clause

If a contract does not include a force majeure clause, the parties should consider other legal doctrines that may apply to excuse a party’s nonperformance:

Doctrine of Impossibility of Performance

The doctrine of impossibility of performance provides that when a condition which is part of a contract becomes impossible for a party to perform, that condition will be excused.[16]

Doctrine of Frustration of Purpose

The doctrine of frustration of purpose excuses performance by a party where the value of the performance to at least one of the parties, and the basic rationale recognized by both parties entering into the contract, has been destroyed by a supervening and unforeseen event.

The Restatement of Contracts requires that three criteria must be met before courts will find frustration of purpose:

In Langham-Hill Petroleum Inc. v. Southern Fuels Company,[18] the government of Saudi Arabia, in an attempt to regain its share of the world oil market, caused a collapse in world oil prices that made appellant Langham’s fixed-price contract to buy oil from appellee disastrously unprofitable. Langham breached this contract and argued that a force majeure clause found in the contract should validate his refusal to honor his contractual obligations.

The force majeure clause in the Langham contract applied if a party was rendered unable to perform by a “cause of any kind not reasonably within its control,” including, among other things, "any restrictions or restraints imposed by laws, orders, rules, regulation or acts of any government or governmental body or authority." The Langham court found that the act of the Saudi government did not make the appellant unable to perform. It merely made performance unprofitable. It should also be noted that this effect was quite indirect, unlike an order embargoing timber or restricting its removal. "A force majeure clause is not intended to buffer a party against the normal risks of a contract. The normal risk of a fixed-price contract is that the market will change, (emphasis added)" wrote the court.

In Wuhan Airlines v. Air Alaska, Inc., Air Alaska attempted to excuse its failure to deliver an aircraft to Wuhan under a lease by relying on the lease’s force majeure clause. However, the court pointed out that the clause excused performance for disasters such as an explosion, sabotage, flood and other events resulting in the destruction of the aircraft. The court held that a dispute between the parties did not constitute an event specifically listed in, or even one similar to those listed in, the force majeure clause (emphasis added). Accordingly, the court ruled that the force majeure clause did not excuse Air Alaska’s failure to perform.[19]

Are you looking for a Covid-19 Business Contingency Plan? LegalEase Solutions provides corporate legal departments and law firms innovative support with Force Majeure Review and Contract Review services. Our team is designed to function as an extension to your legal practice or department, providing you with the capabilities and resources to stay up to date with your needs. If you have a project you need a hand with, feel free to reach out to us at contact@legaleasesolutions.com. Our team is happy to assist.