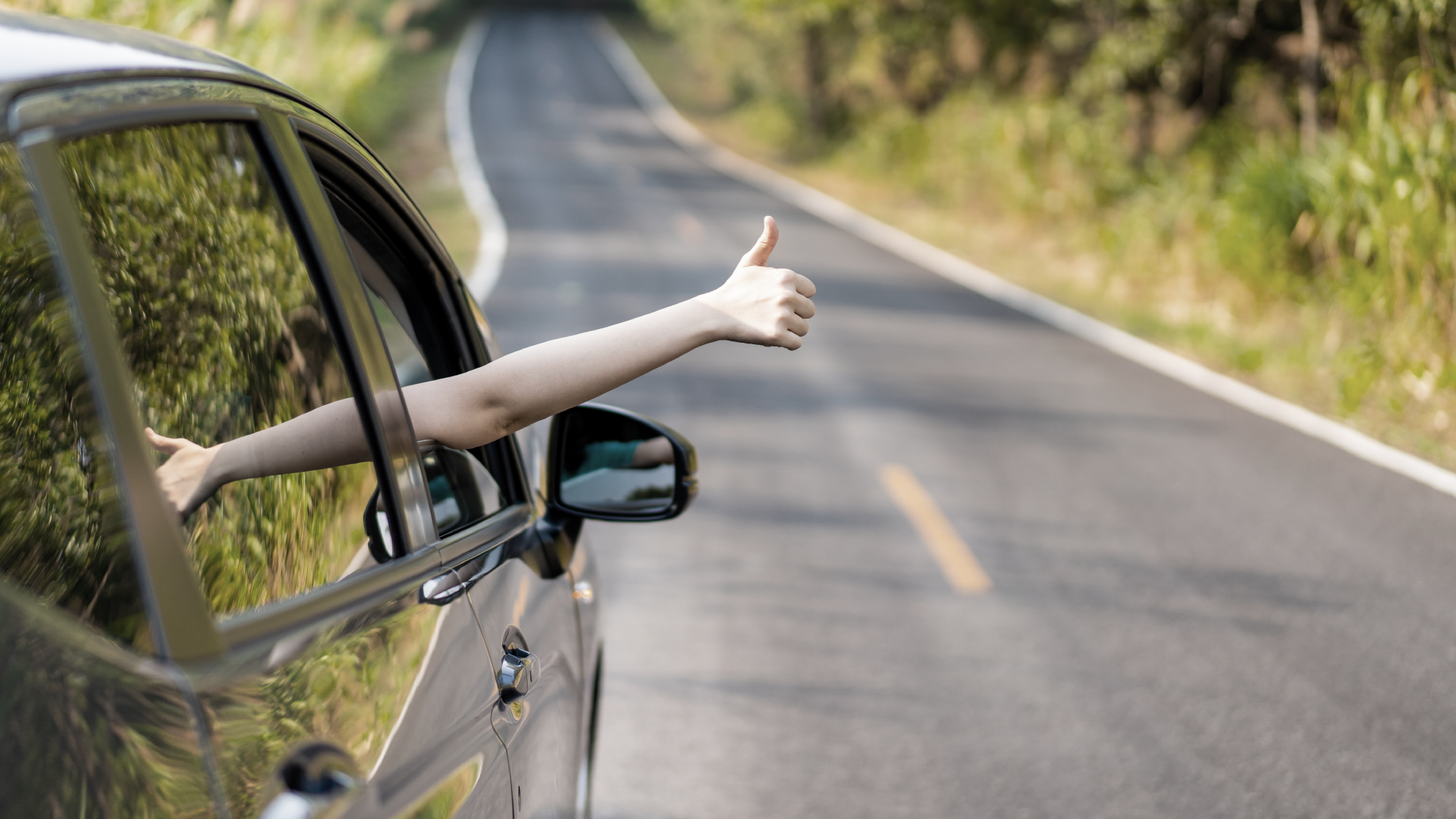 Autonomous self-driving vehicles have finally run into the issue that the legal world had been worried about. Accidents involving self-driving vehicles put lawmakers and law enforcement in a tight spot. Who is to blame for fatal accidents – the car or the driver? A self-driving vehicle allows the driver to temporarily step away from the brakes, leaving the navigation and driving to the vehicle’s AI. Unlike a human, when a potential accident is about to happen, an AI goes through hundreds of possible outcomes via algorithms. It then chooses an outcome which will, according to its algorithm, cause minimal damage. But this can cost precious lives.

Driving judges up the wall

A Pandora’s Box was opened the day automakers decided to let artificial intelligence take the steering wheel. It’s one thing for a person to maneuver a car, because it’s easier to pin the blame on a sentient being. What do judges have to make of the mess that self-driving cars, incapable of free thinking, bring to our roads?

This isn’t the first incident, unfortunately. In 2019, an EV was involved in a deadly crash, Associated Press notes, in which judges charged the driver with speeding and involuntary manslaughter. These self-driving incidents are sending lawmakers rushing to set things right at least the next time.

Drivers aren’t even to blame, because as ludicrous as it sounds, semi-automated AI driving tech can steer, brake and accelerate the car by itself. This begets the question – who is to blame in the event of an accident? Justice needs to be served immediately, but it looks like confusing terrain ahead.

Amidst growing concerns and scrutiny surrounding self-driving vehicles, rules and regulations are being mandated to ensure the safety of future drivers and passengers. Several states have ramped up laws regulating the data that automakers need to divulge regarding crashes in testing, information on vehicle systems, and their on-road usage.

While many automakers are balking to abide by the rules, claiming these regulations infringe on privacy and safety testing, US lawmakers are adamant about making self-driving vehicles as issue-free as possible, while providing safer streets for drivers, pedestrians, and passengers.

Even as the results of one of the first unfortunate self-driving cases are announced, it makes sense that not all cases will be treated the same. However, will the victims and the bereaved get the justice they deserve? Only time and articulate judges will tell.